Keeler: Why does it feel like Ian Desmond is only the tip of the MLB iceberg? 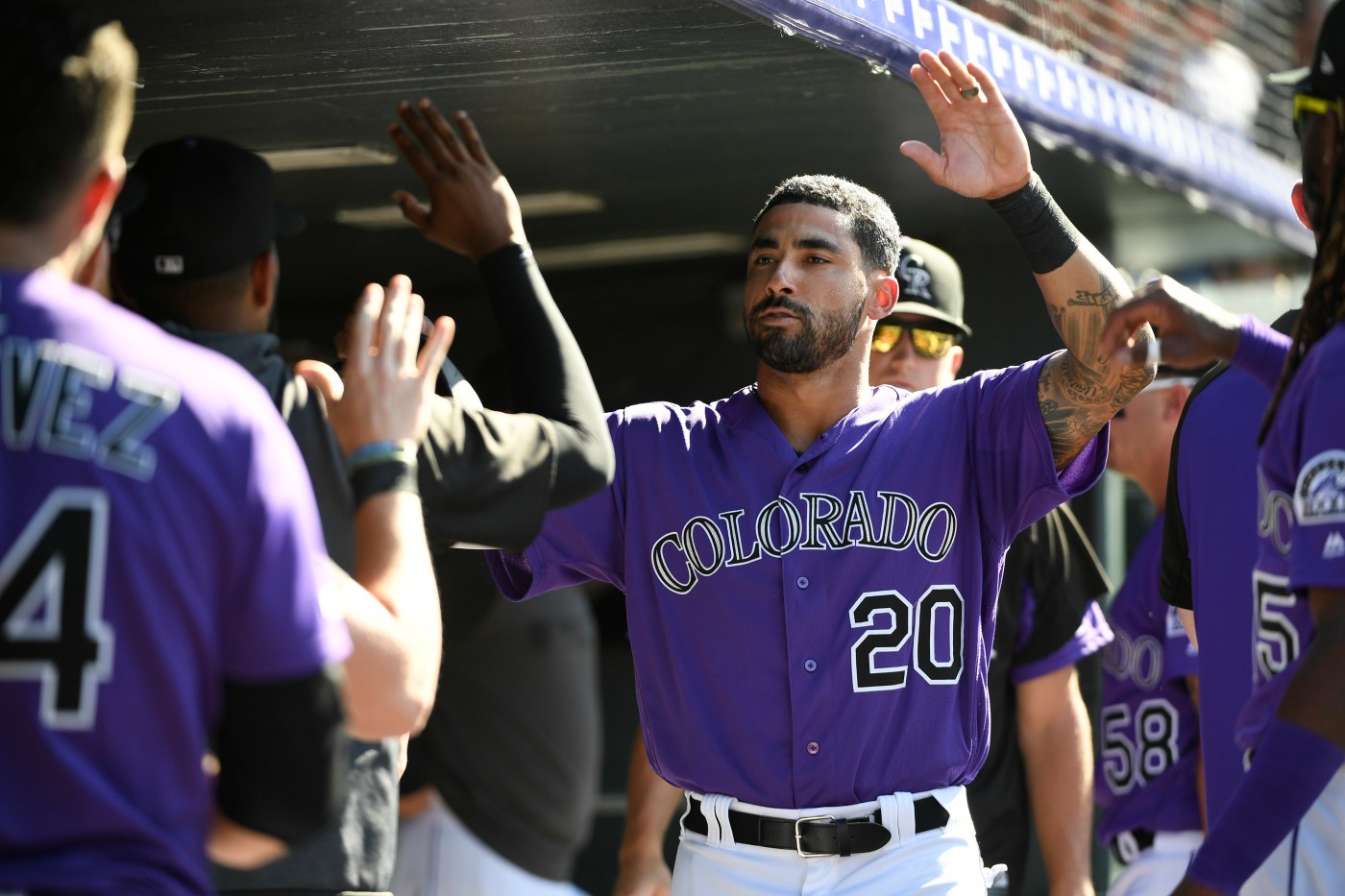 Well, normal, you had a good run. Six weeks is a lifetime in COVID years. We’ll always have Flag Day.

“I think everybody’s a little tentative right now,” Jake Schroeder, the Avalanche’s esteemed National Anthem voice and director of the Denver Police Activities League, said Tuesday. “I know the players in all the sports (here) are worried. They have families. They want to make sure everybody’s safe. We still don’t know. It’s just a crazy thing to put your finger on.”

What if Ian Desmond wasn’t the iceberg, but the tip?

A month ago, the curtains raised to hope. July opens to bars shuttered, Minor League Baseball mothballed, the Nuggets closing down their practice facility over multiple coronavirus positives and the Rockies opening summer camp with a $15-million outfielder taking a pass on 2020.

Both franchises already have All-Stars in quarantine. Charlie Blackmon is leading off for the All-COVID-19 team, and you shudder to think who might wind up hitting from the cleanup spot.

“We can wear masks and wash our hands and be conscientious of others,” Schroeder said. “But how do you play baseball? I read that in baseball, there’s (now) no brawling, which is fine. What if some pitcher plunks your guys four times in a game, then what are you going to do? It’s just really fascinating to me, how we’re going to ease our way back into this.”

What if Chuck Nazty wasn’t the iceberg, but the tip?

Sports is our rock and our comfort food, our oasis and our escape. It’s where we go to hide from the bills, the boss, the weather, the kids, the in-laws, and talking politics with said in-laws.

When the temple roof cracks and looks like it’s about to give way, it’s what keeps us sane. In an increasingly divisive world, it’s one of the few things left that somehow still truly unites us.

Instead of charging out of the gates, it’s wobbling. Major League Baseball feels as if it’s scrambling to play catch-up on lost summer months, that Sideshow Rob Manfred is still making things up as he goes along.

The NBA and NHL are crossing their fingers as COVID cases in the Sun Belt surge and May’s good ideas look like August’s folly.

If the NFL had a soul, it would sell it to salvage some semblance of a 2020 campaign. College football could be a train wreck before it ever leaves the station.

“We need anything that unites us, in every way,” Schroeder noted. “And it’s hard with COVID. We’re all in this together, but COVID is like, ‘Don’t get me sick, don’t infect me.’ It’s different than a natural disaster. It’s like we can’t be in it together. We’re not supposed to be together, for safety.”

Buster Olney is not a scientist. He’s not an alarmist, either. In a world of shouters and bloviators, the longtime ESPN baseball reporter is as level as a pool table.

So when the man puts the odds of starting the MLB season at 5% and the odds of baseball crowning a champion at 0%, it’s not something hurled at Twitter with the hope it sticks. It’s a warning.

What if Minor League Baseball wasn’t the iceberg, but the tip?

“You’re also counting on people being responsible about it,” Schroeder said. “It just seems like we’re an awfully long ways from having 80,000 at Mile High.”

The last four months of Schroeder’s Star-Spangled side have been an awfully long ways from the usual. He taped a version of the National Anthem for Altitude’s virtual Avs games and recently recorded another, cleaner rendition for use during Colorado’s tilts in the playoffs, wherever the NHL’s western conference bubble lands.

The live gig scene has been so sparse that when Schroeder was invited a few weeks ago to sing the Anthem at a private Flag Day party, he jumped at the chance.

“It just felt really good to sing it,” Schroeder chuckled. “They just asked me, out of the blue, if I’d sing the Anthem for them, and I said, ‘Sure.’

Marv Albert To Sit Out NBA’s Restarted Season In Orlando

Matt Slater explains how PIF-led Saudi takeover of Newcastle can go through | Sportslens.com

Matt Slater explains how PIF-led Saudi takeover of Newcastle can go through | Sportslens.com