Alyssa Milano Responds To Being Canceled For Doing ‘Blackface’ When She Was Only Parodying Snooki’s Tan!

by eNews Pal
in Entertainment
0 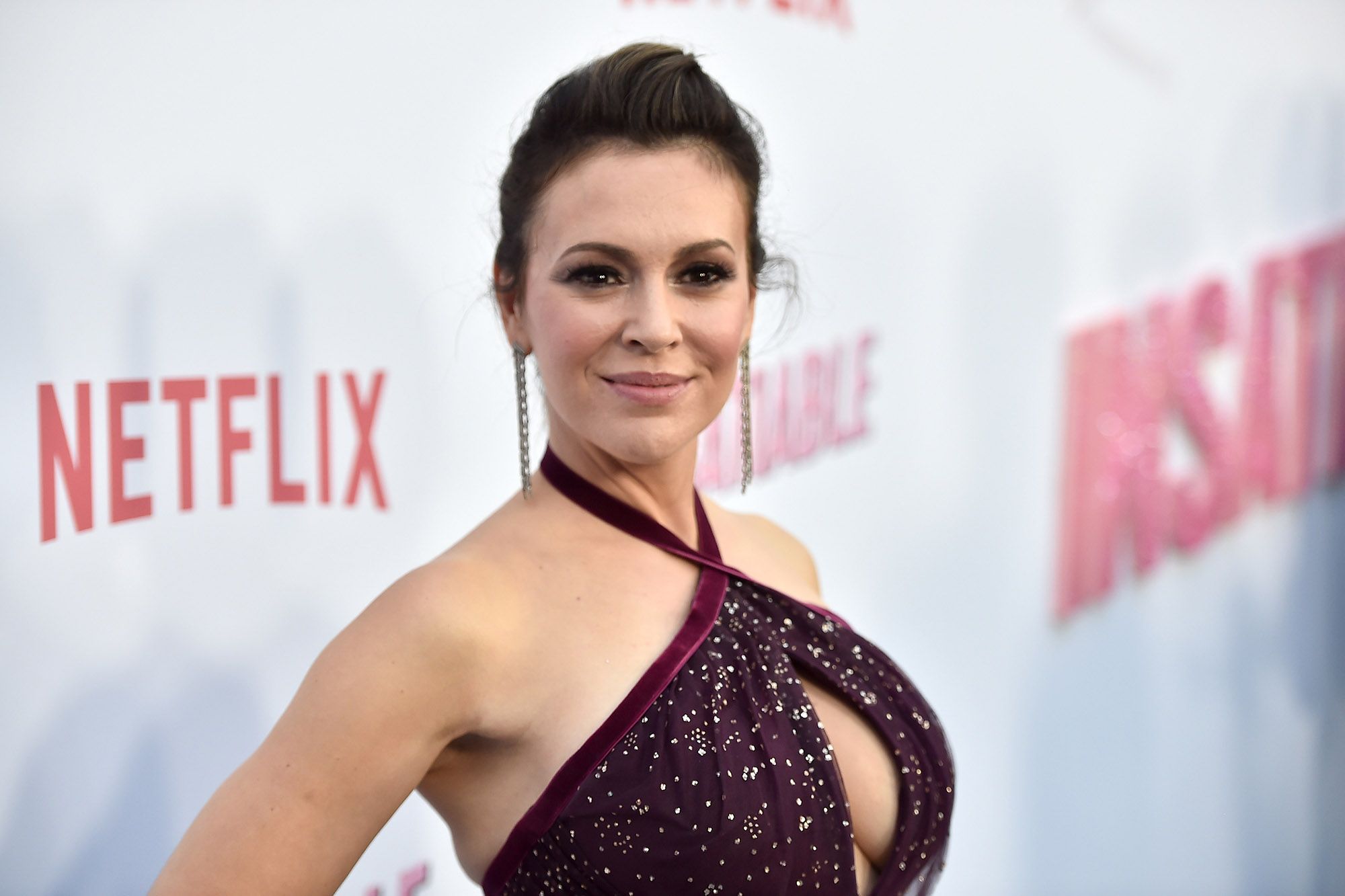 The actress is the latest celebrity accused of blackface but she did not hesitate to clap back! Alyssa Milano defended herself after an old impersonation of Snooki surfaced with people online claiming she did blackface!

While she definitely darkened her skin a lot more than her original skin tone to portray the Jersey Shore star for the parody, Milano insisted that is not what blackface is.

Furthermore, she provided video evidence as proof that she was only impersonating the reality TV star.

The picture of the Charmed actress with dark foundation and really light pink lipstick has been going viral, circulating on social media and causing outrage without people actually looking into the source of the snap.

As far as most are concerned, she is yet ‘another Hollywood liberal’ getting caught donning blackface despite their activism.

The source of the picture is a 2013 sketch in which she was portraying Snooki from Jersey Shore and she achieved the look just like Snooki did – by going overboard with the bronzer!

In other words, Milano was not doing blackface since she was not even playing a black person!

Well well well. What do we have here? How come you’re hiding anyone that tweets this photo on here? pic.twitter.com/bPTUxmzytU

The actress initially posted that ‘Cancel culture is being weaponized by the right/Putin. Take notice of who they are targeting and what is trending. Are they trying to hurt Trump’s most vocal critics? Yup. The misinformation campaign has begun. Be vigilant in what you post on social media. Truth still matters.’

However, since people kept insisting the sketch showed her in black or brown face, she came back to respond.

‘Hey, a**holes. The below picture is me parodying Jersey Shore and Snookie’s tan. Snookie’s tan (she is a sweetheart by the way) is worthy of parodying as is Trump’s ‘tan’. So go f**k yourselves with your smear campaign. Here is the link to full video.’

What do  you think about this? Do you agree with Milano or not?

In Tight Race for Polish President, Andrzej Duda Is on Track to Win

US records another 60,000 new coronavirus cases in 24 hours – Times of India

In Tight Race for Polish President, Andrzej Duda Is on Track to Win

US records another 60,000 new coronavirus cases in 24 hours – Times of India