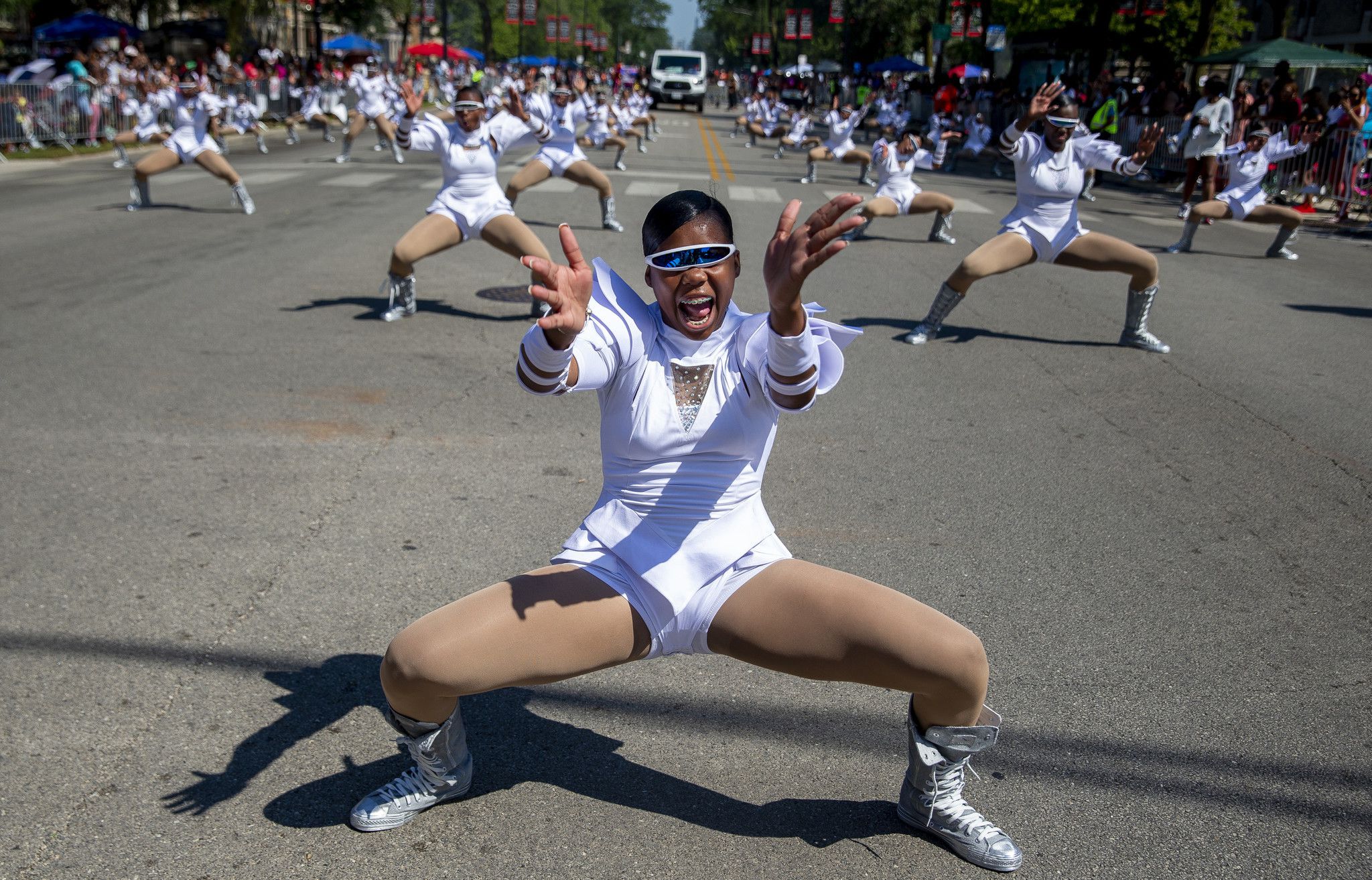 The first year without a parade comes one year after the Chicago Defender newspaper ceased print publication and moved online only. The paper, founded in 1905, was hailed for its role in spurring the Great Migration of African Americans to Northern states and continuing commitment to journalism for African American communities in Chicago. Robert S. Abbott, Sengstacke-Rice’s great-granduncle, started the parade in 1929 because Abbott wanted to showcase the talents of his newsboys. He named the parade using the word “billiken,” which is a charm doll given to children, and merged the name with Bud, a character from the junior section of the Chicago Defender, to create a mascot for Chicago’s youth.

N.Y., N.J., and Connecticut Add Several States To List That Must Quarantine

N.Y., N.J., and Connecticut Add Several States To List That Must Quarantine